Passwords, biometrics and everything in between - Introduction

Online user verification has come a long way since 1961, when Fernando Corbató first introduced the password we have come to know and "love". The password was used by Corbató for providing researchers access to the in MIT - see illustration below. 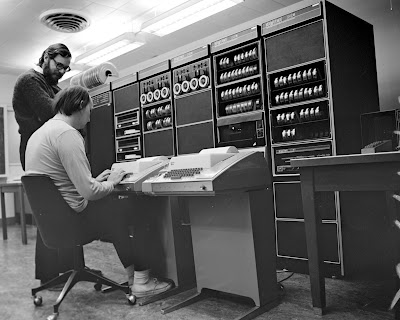 In 2013 Apple released the iPhone 5s, that was actually not the first smartphone to feature a fingerprint sensor but was the first device that was widely acclaimed and brought biometrics to the masses. The rest of the device manufacturers were soon to follow and nowadays fingerprint sensors are abundantly featured in low and high-end devices alike.

In this blog series we will try to make sense of all of the different verification methods, to review their pros and cons and to also suggest how and where Verifyoo can fit in to overcome these gaps and limitations.

Ready? Let's get started!
Check out the first article - https://verifyoo.blogspot.com/2020/02/when-people-hear-word-password-first.html